China’s newly wealthy families have increased their overseas investments in European properties and technology stocks in the US, according to research by UBS and Campden.

The annual study, jointly published by UBS and Campden, tracks 262 family offices across the globe with an average of US$921 million assets under management.

Among the big trends, he said real estate in London and other European cities have emerged onto the radars of wealthy Chinese families, as many see the retreat in property prices after the Brexit vote as “a good buying opportunity”.

“Family offices in China are characterised by younger entrepreneurs or ‘new wealth’, who are more likely to be oriented towards growth than asset preservation,” he said. 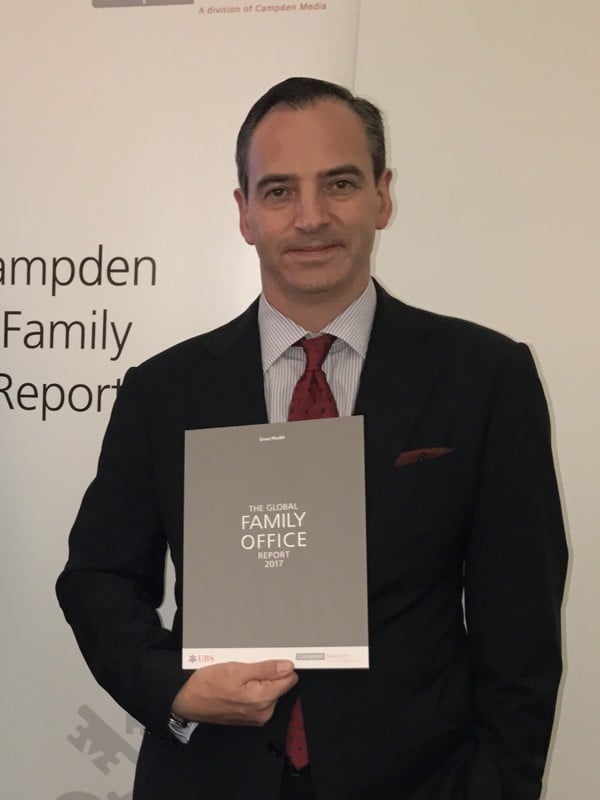 Cash holdings stood at 12.4 per cent.

The research also found that succession planning is a key priority in Asia-Pacific, as 48.4 per cent of the region’s rich families are developing succession plans.

In line with the trend, there is a greater emphasis on the grooming, training and development of the next generation to take over the family business as compared to other regions.

“The next generations of Asian families have a much greater level of involvement in the family office compared to other regions,” said Edith Ang, executive director of Family Advisory Group at Asia Pacific, UBS Wealth Management.

According to the study, more than 40 per cent of family offices globally expect to increase their allocations in this area.