Britain and France said on Monday that some insecticide-tainted eggs may have entered the country, as millions of chickens faced being culled in the Netherlands in a growing European contamination scandal.

Belgium meanwhile vowed full transparency about why it kept the scandal secret despite originally learning in June about the problem involving fipronil, a substance potentially dangerous to humans.

Supermarkets in Germany, the Netherlands and Belgium have pulled millions of eggs from the shelves since Belgium gave the European Commission the first notification on July 20, while retailers in Sweden and Switzerland have followed suit.

The European Commission said on Monday that under its EU rapid alert system it had been determined that eggs under suspicion of contamination had also been distributed to France and Britain via Germany.

“It’s now up to the Swedish, Swiss, French and to the UK to check because all these eggs are traceable and trackable,” European Commission spokeswoman Anna-Kaisa Itkonen told reporters. 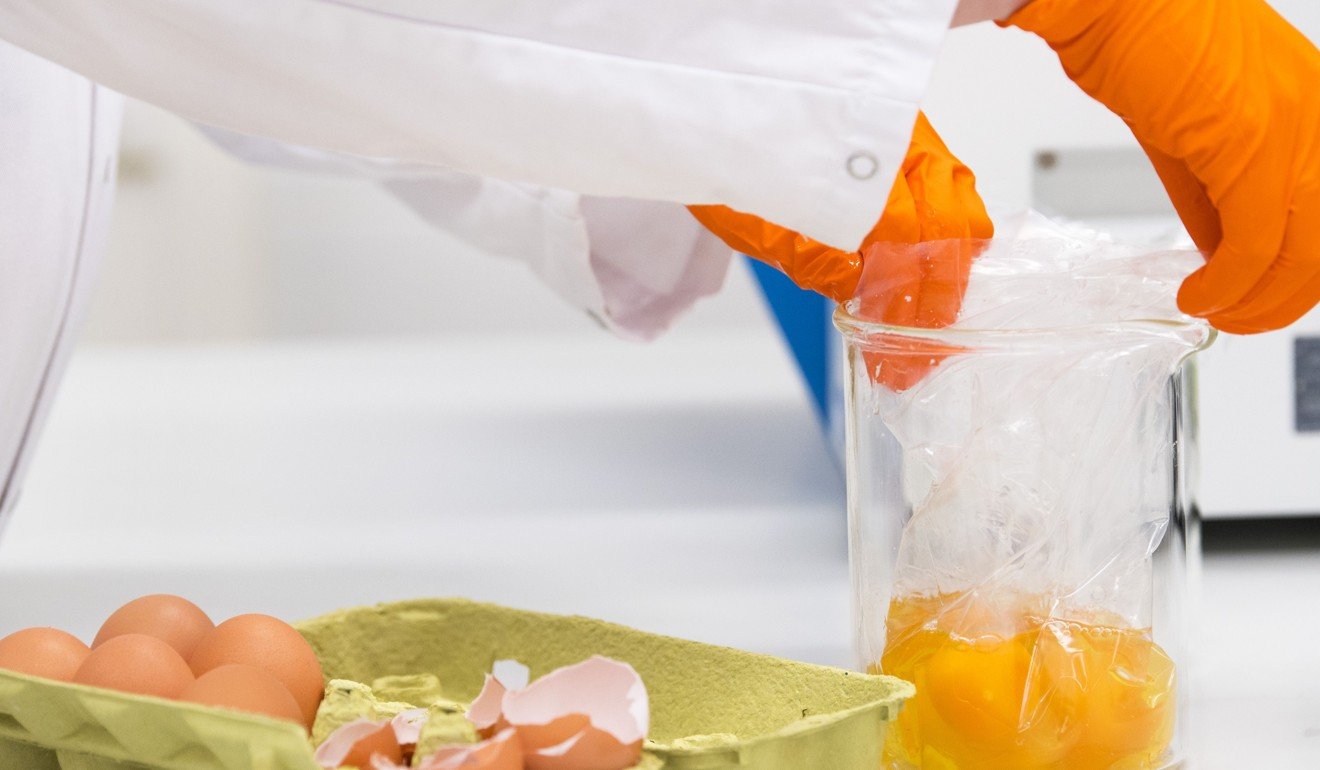 Britain’s Food Standards Agency said it was “urgently investigating the distribution of these eggs in the UK” from farms at the centre of the scare, while adding that “the number of eggs involved is very small and the risk to public health is very low”.

It did not give a number but said it represented 0.0001 per cent of eggs annually imported into Britain.

“We are working closely with the businesses that have received eggs from affected farms. Investigations to date indicate that any affected products are no longer on the shelves,” it said.

The French government said thirteen batches of Dutch eggs contaminated with fipronil have been found at two food-processing factories in central-western France.

The agriculture ministry said they were unable to immediately say whether any of the products had been shipped to customers.

There can be no compromise on food safety

It is believed the toxic substance was introduced to poultry farms by a Dutch business named Chickfriend brought in to treat red lice, a parasite in chickens.

Dutch and Belgian media reports that the substance containing the insecticide was supplied to Chickfriend by a Belgian firm have not been confirmed.

Dutch farming organisation LTO said that several million hens may need to be culled at 150 companies in the country, with 300,000 having already been killed.

An LTO spokesman said they “had to be eliminated because of contamination”.

Dutch authorities have shuttered 138 poultry farms, about a fifth of those across the country, and warned that eggs from another 59 farms contained high enough levels of fipronil that they should not be eaten by children. 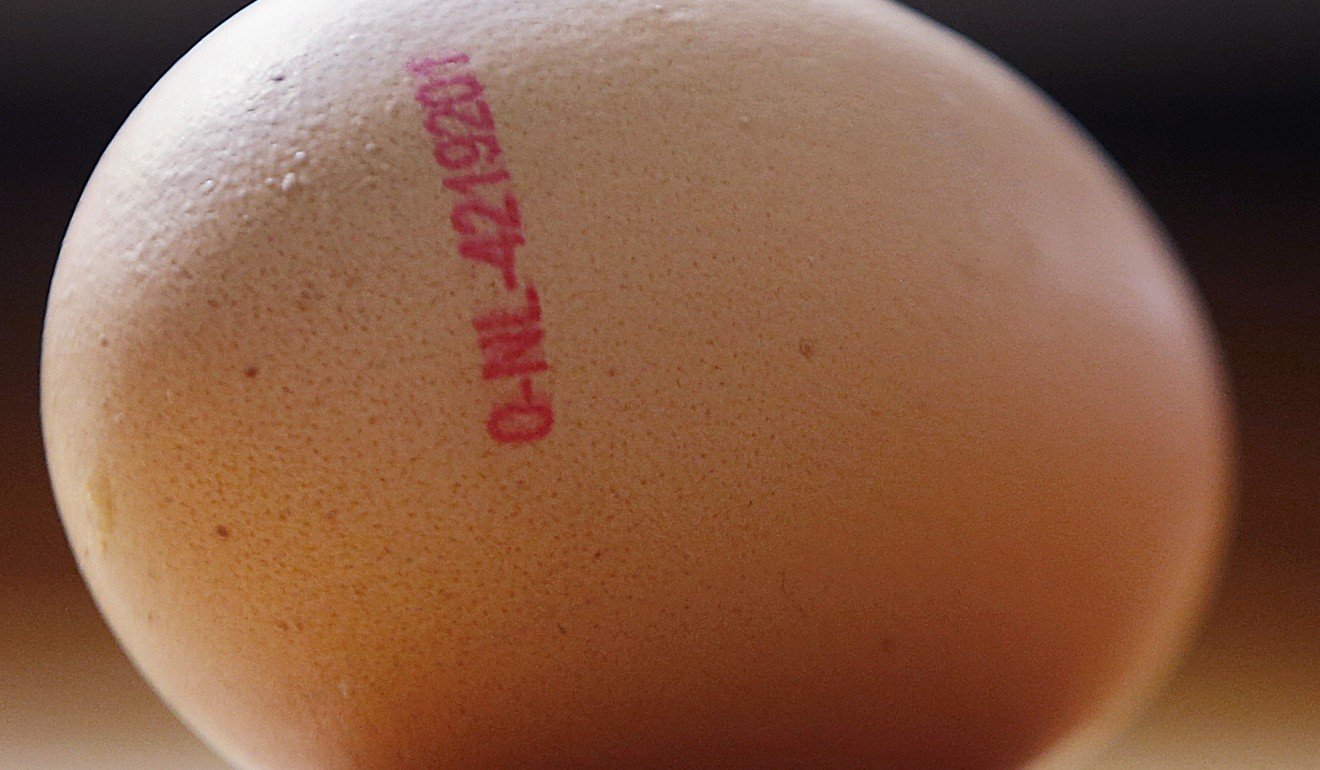 Belgium currently has production blocked from 51 farms, a quarter of those nationwide, with fipronil found at 21 farms, although levels were ten times below the maximum EU limit, the country’s food safety authority AFSCA said.

Belgium’s agriculture minister meanwhile said he had ordered the agency to report by Tuesday on why it failed to notify neighbouring countries until July 20 despite knowing about fipronil contamination since June.

He said he would speak by telephone with his counterparts in the coming days. 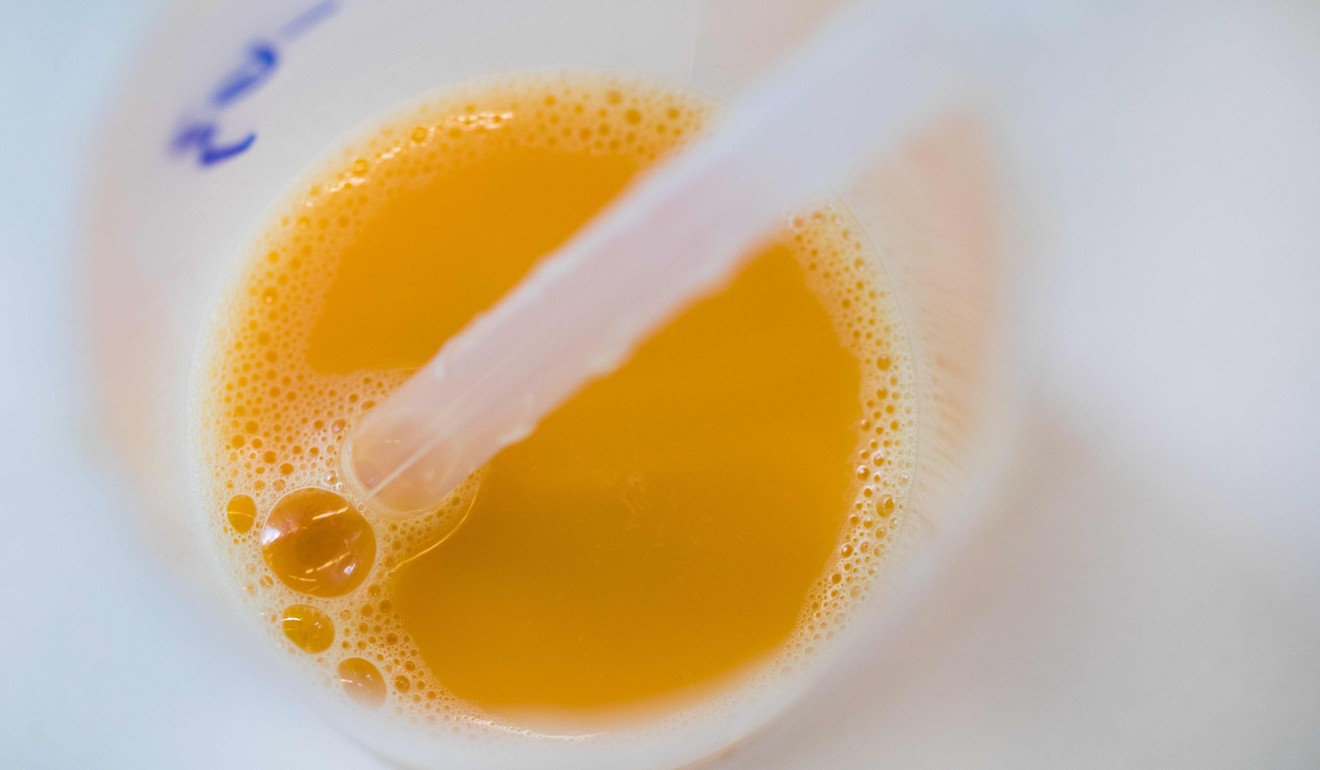 Belgian officials admitted on Saturday they had kept the problem under wraps and failed to trigger the EU’s international food safety alert system, but said it was because of a fraud probe.

Germany has demanded an explanation from Belgium about why the issue was kept covered up.

Fipronil is commonly used in veterinary products to get rid of fleas, lice and ticks. But it is banned from being used to treat animals destined for human consumption, such as chickens.

The substance is absorbed into the skin or feathers of chickens and then passes into the eggs.

In large quantities, the insecticide is considered to be “moderately hazardous” according to the World Health Organisation, and can have dangerous effects on people’s kidneys, liver and thyroid glands.

2017-08-07
admin
Previous: ​UK Department for Digital puts forward Data Protection Bill draft | News
Next: The 24 brilliant businesses that have opened up in Plymouth this year

The European destinations you should travel to instead