The chief executive of beleaguered media company Next Digital says he cannot guarantee that some 50 staff of Eat and Travel Weekly will be spared the axe, after the magazine ends its 20-year print run to become a digital-only production.

Cassian Cheung Ka-sing said the company would do its best to find new positions for affected staff, and brushed aside staff union accusations of mismanagement.

At the media giant’s annual general meeting on Friday, Cheung stressed that the group’s repositioning into a digital platform meant it was only a matter of time before the magazine would end its print run.

“Magazines do not fit into our strategy to go digital,” he told reporters.

Asked repeatedly if he would make a pledge to retain all staff, Cheung would only say the company would do whatever it could to transfer affected staff to the digital department.

He also said the decision had nothing to do with an earlier move to outsource a number of departments. 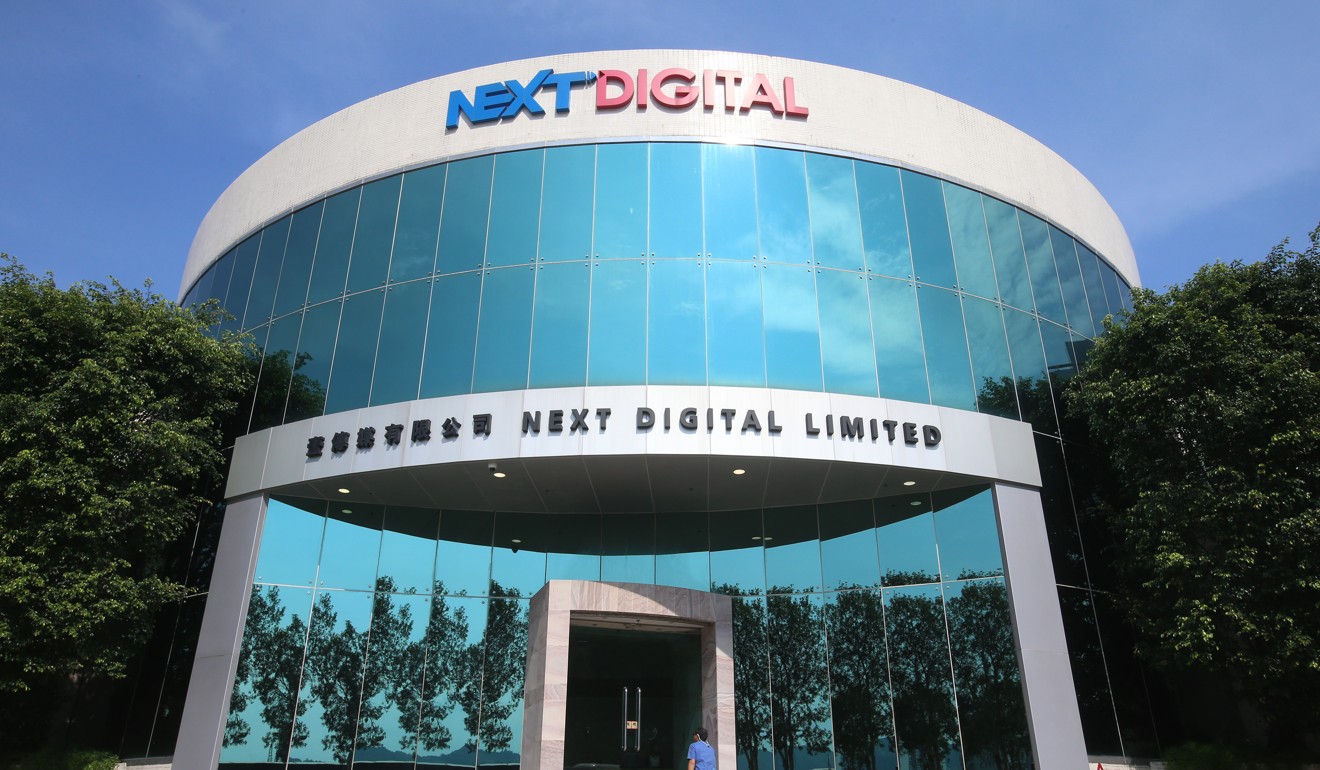 A trial announced in June would see some 40 workers mainly from the arts department offered freelance positions from August, meaning their job security and benefits would no longer be guaranteed.

The trade union responded by bringing together 150 workers from various departments to stage a 15-minute walk-out.

Cheung also expressed hope that the HK$500 million sale of its magazine arm to businessman Kenny Wee Ho could be finalised by September or October. He said shareholders were supportive of the decision.

Around a dozen individual shareholders, mostly in their 50s or 60s, attended the meeting at the company’s headquarters in Tseung Kwan O. They did not speak and left after 10 to 15 minutes.

The sale of the magazine business is widely believed to be part of cost-cutting measures by the firm, which reported a loss of HK$394 million in the last fiscal year.

Revenue dropped for the fifth year in a row to HK$1.78 billion in the fiscal year ending March, less than half of the HK$3.63 billion recorded in the 2011-12 financial year.

2017-07-29
admin
Previous: Asiamet Resources Limited Com’s (LON:KLG) Outperform Rating Reiterated at BMO Capital Markets
Next: Imagine what China and India can do together | This Week In Asia

Is social media making us fitter or fatter?