A Guangdong-based veteran ­bureaucrat, who worked his way up the Communist Party’s hierarchy in the Pearl River Delta, was on Thursday named acting mayor of Shenzhen, the first native of the province to head the hub in 27 years.

Chen Rugui, 55, party chief of Zhongshan, a manufacturing hub in the west of the delta, took office at a meeting of the Shenzhen municipal people’s congress, government-run Shenzhen Special Zone Daily reported on its microblog.

The position has been vacant since April when city mayor and party boss Xu Qin, 56 was promoted to be governor of Hebei province. 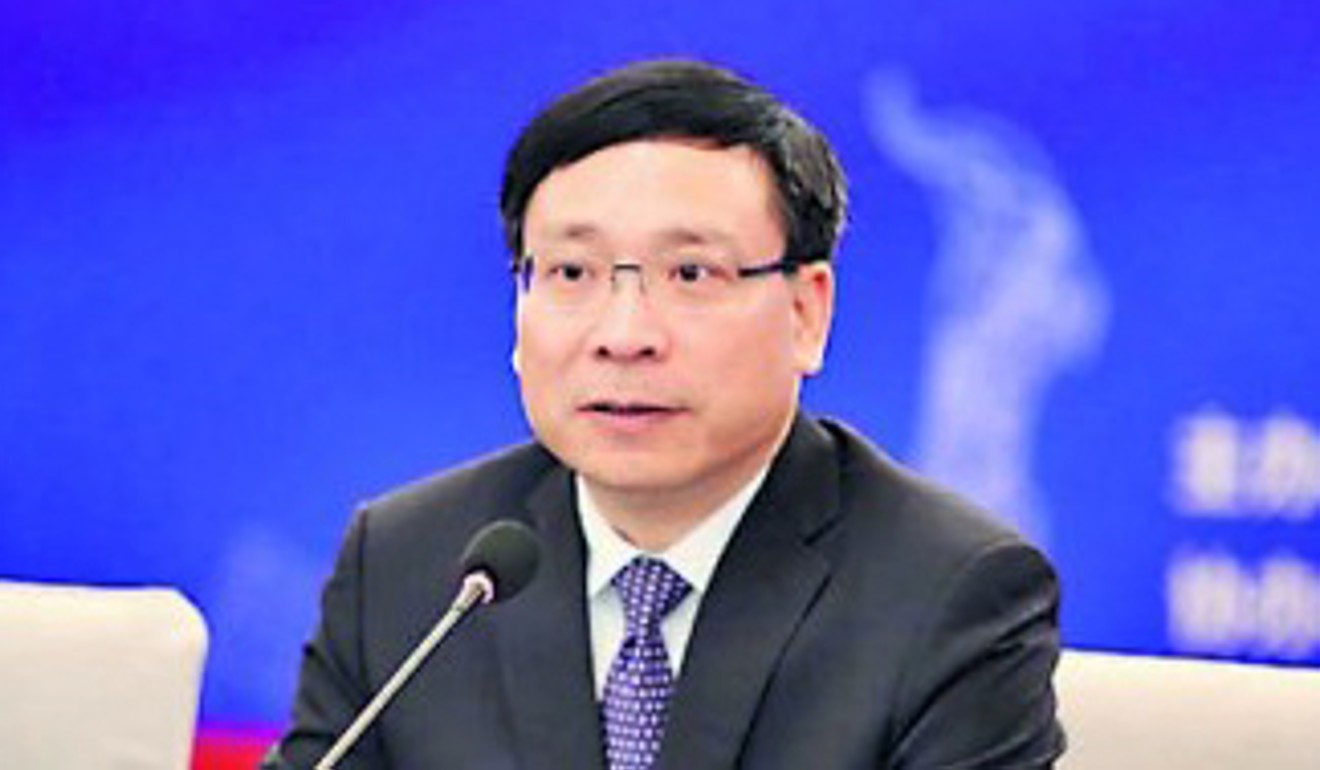 Chen graduated from Central South University in Hunan with a master’s in applied geophysics and started working in Guangzhou in 1989. He became deputy party secretary of the Guangzhou Housing and Urban-Rural Construction Committee in 2003 before going on to hold a series of senior jobs in government in Guangzhou.

In September, he was appointed party head of Zhongshan.

Guo Wanda, vice-president of Shenzhen-based China Development Institute, a think tank for the city’s government, said Chen would play a key role in the development of the Guangdong-Hong Kong-Macau Bay Area, and the Qianhai free-trade zone.

The bay area project is a plan to create a city cluster in the region as competitive as other bay areas such as Los Angeles, New York and Tokyo. “Chen’s mission is to expand Shenzhen’s economic and innovation influence into other cities of the greater bay area, improving the flow of talent, capital, transport and other resources across the region,” Guo said.

“He’s also an expert in urban planning. That will definitely help Shenzhen move on its blueprint to shift the city’s development eastward.”

Shenzhen’s government has a five-year plan to improve development of the city’s eastern regions in a bid to create new land supply.

The city’s eastern zone, which covers Longgang and Yantian districts and the two new districts of Pingshan and Dapeng, is already home to sprawling residential estates, but has lagged behind its much developed western areas due to poor infrastructure and transport.

The city’s Eastward Shift Strategic Action Plan for 2016 to 2020 covers a range of big infrastructure projects, including three new airports capable of handling international flights, a total of 10 highways and 14 metro lines.

International-class universities and hi-tech industrial parks are also being built to help foster the conditions for innovation in the area. Among the institutions being built is the Shenzhen campus of the Chinese University of Hong Kong.