Chinese investors are excited about business opportunities in the Philippines, and after an early surge in the first half of this year, investment should grow steadily, according to the Philippines’ economic planning chief.

In an interview with the South China Morning Post in Shanghai, Ernesto Pernia, secretary of the Philippines’ National Economic and Development Authority (NEDA), said approved investments from China surged to 1.4 billion pesos (US$26.5 million) in the first six months of this year, 89 per cent of the amount in the whole of 2016 and up from 377 million pesos a year ago.

“Investment growth will become more predictable and steady in the future when it reaches a new normal,” Pernia said, noting that he is confident of sustainable growth in investment from China, although the pace might slow down from the rush in the first half.

Relations between China and the Philippines have improved markedly since President Rodrigo Duterte took office in 2016, after he set aside disputes over territory in the South China Sea in favour of a closer economic relationship.

In October last year, Duterte met Chinese President Xi Jinping in China, with the two overseeing the signing of 13 agreements ranging from trade and investment to narcotics control, maritime security and infrastructure.

Pernia was in China at the end of last month to update Chinese investors on the economic situation in the Philippines. 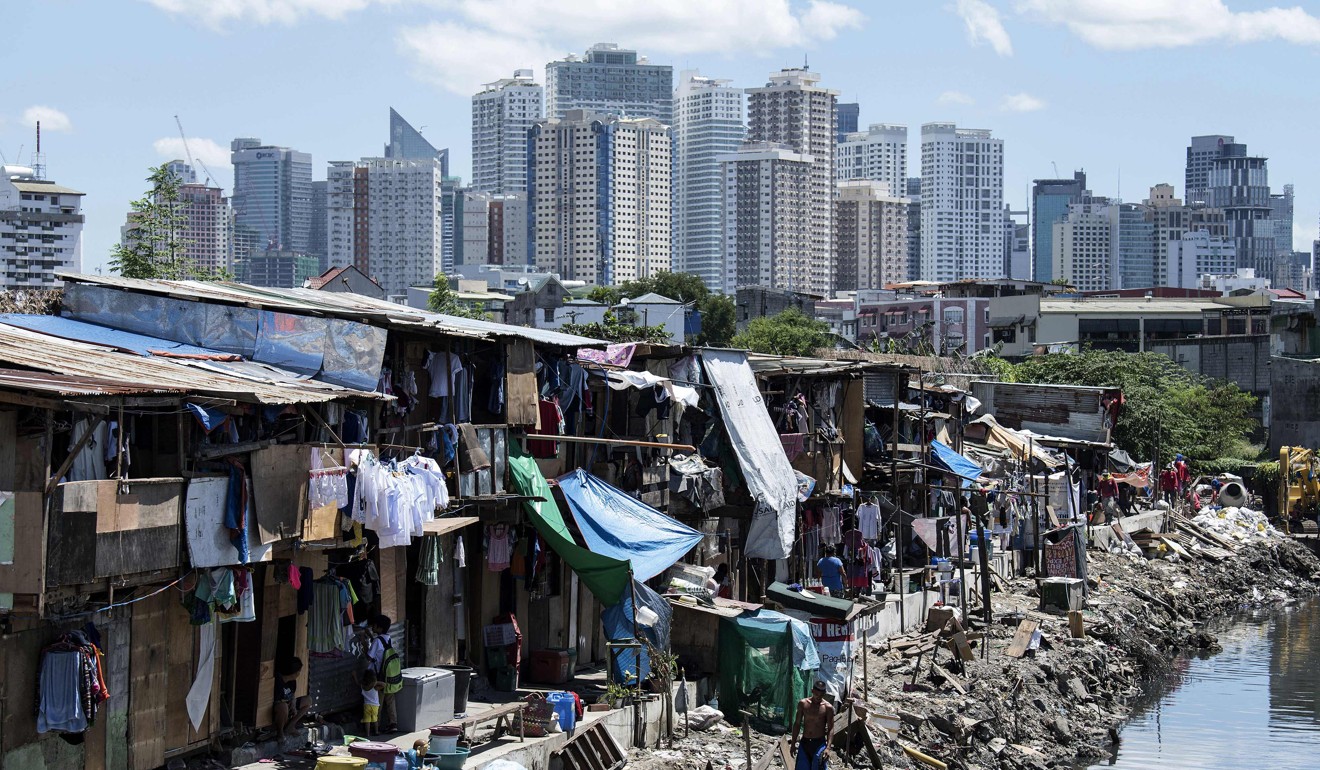 Pernia said Chinese investors are not discouraged by the fighting in the south of the Philippines, where Islamic militants who have taken over the city of Marawi are battling government troops.

“The conflict is likely to come to an end very soon,” he said, citing military information.

Pernia said the Philippines plans to issue a Panda bond – a bond denominated in yuan but from a non-Chinese issuer – worth about US$200 million in November.

Pernia, a former economist at the Asian Development Bank, is also optimistic about Chinese tourism to the Philippines, projecting the number of Chinese visitors to exceed 1 million this year.

China moved up one notch to become the third-largest source of tourists to the Philippines last year, with more than 675,000 of its citizens visiting the country.

Pernia said that the Philippines is easing restrictions for foreign investment in sectors including telecommunications, construction and contracting, public utilities, retail, education and health care services.