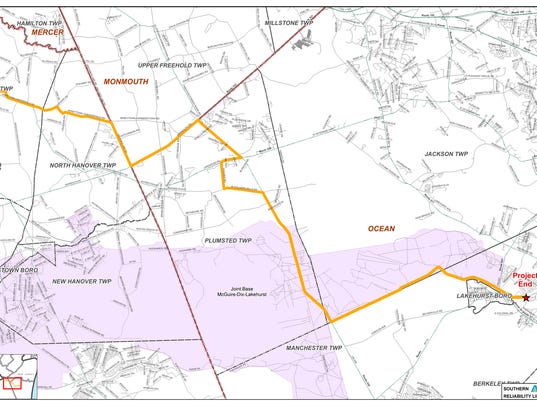 A conservation group says it uncovered what it believes are major errors in a state regulator’s decision to approve a natural gas pipeline through the Pinelands.

The $180 million Southern Reliability Link, which would run from Chesterfield to Lakehurst, is an ineffective solution in search of a problem that doesn’t even exist, according to a new report from Skipping Stone, a respected energy consultant.

New Jersey Natural Gas, however, which for years has been preparing the case for the SRL, calls the report “fundamentally flawed.” The Board of Public Utilities, which approved the project, referred to the report as “opinions” and said the case is closed.

Skipping Stone was hired by the Pinelands Preservation Alliance, which opposes natural gas pipelines passing through the protected forest.

“When we first started looking at it, I told Carleton (Montgomery, executive director of the PPA) it may turn out that the SRL is the only thing that can address (NJNG’s objectives),” said Greg Lander, president of Skipping Stone, “but not only did it turn out that the SRL wasn’t the only way, but there was a far less expensive option.”

IMMIGRATION: Trump plan’s impact on NJ, where 1 in 5 are foreign born

The consultant, which counts PSEG and Dupont among its clients, makes the following claims: 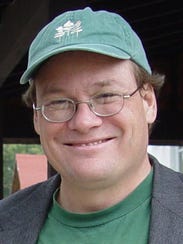 “(The Skipping Stone) report led us to the conclusion that the BPU doesn’t really understand how gas supply works in this region,” Montgomery said after the report was released.

The BPU, in a statement from spokesman Greg Reinert, rejected that idea and indicated that the board would not reconsider its decision — as Montgomery had hoped.

“The Board made its decisions based on a lengthy, robust and complete record,” the statement reads. “All parties had ample opportunity to intervene or participate in this matter, including the Pinelands Preservation Alliance.”

NJNG told the Asbury Park Press that the Skipping Stone report showed a complete lack of understanding of the company’s system. 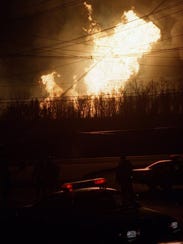 A TETCO pipeline explosion in Salem, Pennsylvania on April 29, 2016 took a toll on gas supplies in NJNG’s territory, mostly Monmouth and Ocean counties.

“The first 11 days of the outage we lost more than 54 percent of our supply,” Shah said.

If that would have happened in the winter, when gas demand is much higher, that could have created serious problems for their customers, NJNG spokesman Michael Kinner told the Asbury Park Press.

The report was submitted to the Pinelands Commission, which is the last hurdle left for the Southern Reliability Link. A vote on the pipeline could come later this summer.

POLITICS: Pipeline opponents look to 2018, and the next governor