China’s Jiangsu province has initiated a tighter scrutiny on high-tech companies that have qualified for tax concessions, signalling a renewed hard-handedness by authorities that could expand to other regions across the mainland, to weed out any abuse or frauds.

All local governments in the eastern coastal province will have to complete the inspections on recognised “high-tech” companies by the end of August, in addition to the businesses themselves conducting and submitting their self-assessment and rectifications, according to a recent notice from the science and technology department of Jiangsu.

High-tech companies must check again on their own authenticity, that is, the amount of research and development (R&D) undertaken, intellectual property certificates and the revenue earned from their high-tech capabilities.

In China, a firm endorsed by the government as “high-tech” can enjoy a corporate income tax of 15 per cent, compared with a standard 25-per cent corporate tax.

To qualify, companies need to meet a series of requirements, including spending at least three per cent of all sales revenues on research.

“Authorities are sending a clear signal that the unprecedented tax reliefs are meant for the regulated and qualified enterprises, not loopholes for tax drains,” said Hu Yijian, a professor at the Shanghai University of Finance and Economics.

Authorities are sending a clear signal that the unprecedented tax reliefs are meant for the regulated and qualified enterprises, not loopholes for tax drains

The scrutiny in Jiangsu is the latest and biggest in scale and depth since Beijing sweetened the deal on “high-tech” qualification in 2016 to encourage innovation and entrepreneurship.

Any irregularities found could lead to fines, reclamation of unpaid taxes and late payment penalties.

Clare Lu, a partner at Shanghai Qin Li Law Firm, a Chinese law firm and a member of the Deloitte Legal global network, said other provinces would follow on the heels of Jiangsu, which is home to a major number of recognised high-tech firms. 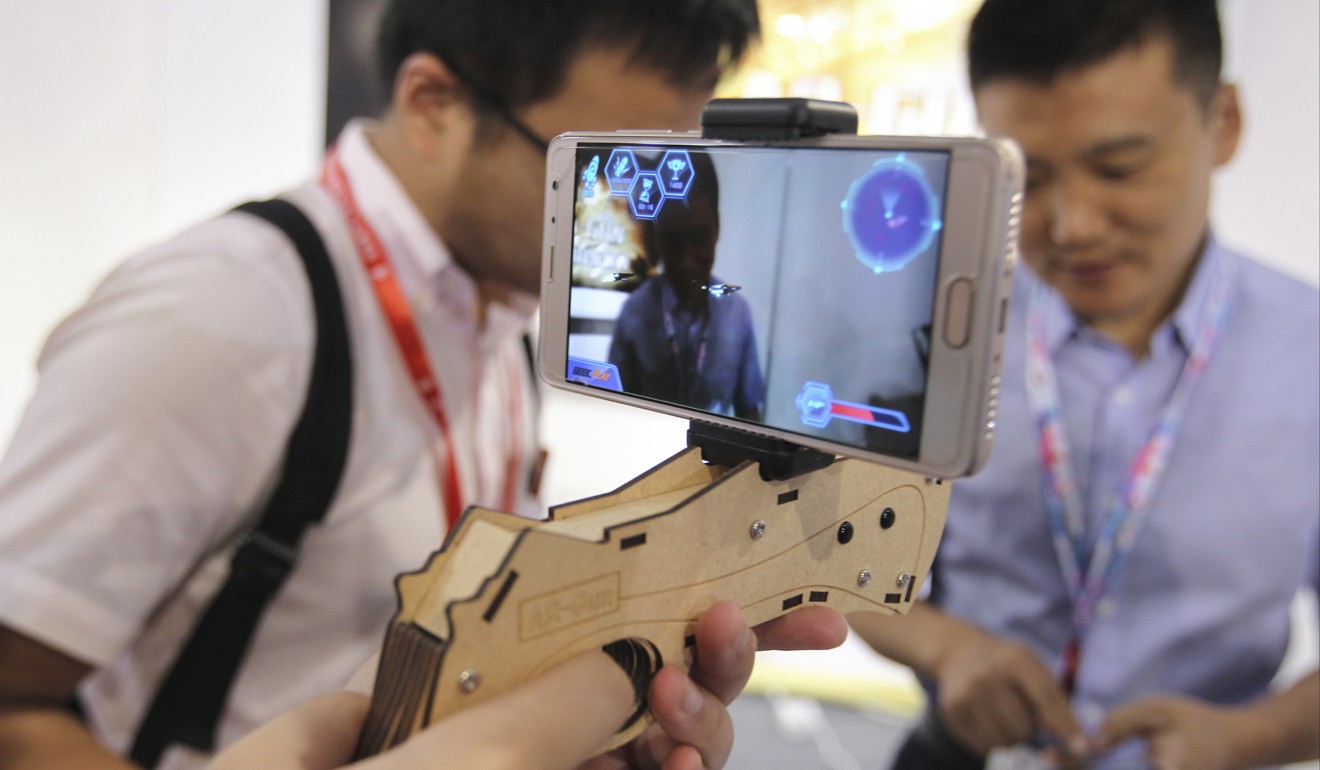 “While Beijing has cut red tapes and lowered the qualifying bar, it has also imposed tighter scrutiny on businesses after that, leaving them to bear tax and legal risks if they did not proceed right or failed to prepare the proper documentation,” she said.

The GTS aims to ensure compliance to all taxes across the board to prevent frauds and evasions, as well as to combat VAT fraud and invoice counterfeiting.

“The tax breaks on accredited high-tech firms can cast a huge influence on China’s tax revenue.”

In 2016, 25,000 firms obtained the “high-tech” status for tax reliefs nationwide, said the State Administration of Taxation.

The national taxman relieved all businesses of a total of 80 billion yuan (US$12 billion) in taxes on policies supporting innovation last year.